These updates use the eprescribing service and sometimes when there is not a communications breakdown of some sort the updates will returning a failure message.

An update failure should be investigated by contacting Toniq unless there is a known reason for the problem  e.g. internet down, health network down, eprescribing service failure.  If any of these systems are down then other functionality will also be affected (e.g MOH lookups).

Once the fundamental issue is fixed then the system will start working again and the updates should be retried.

NB: Toniq attempts the live update for a limited time period only and if does not succeed the update is marked as failed. The update goes into the service storage queue, which keeps attempting the update behind the scenes. If this update does eventually succeed at the EAR system, Toniq does not know about it and your database will be out of synch with EAR.

So some updates marked as failed in Toniq may ultimately update the EAR system, behind the scenes, but it is best not to rely on this. Toniq advise pharmacy to retry these failures (once a week?) to be sure Toniq matches the EAR database and no payments are lost.

If the update retry waits and fails on the first couple of patients, it is likely that the service is going slowly OR there is still a problem.  Either try again later OR if updates are pending for more than a few patients, call us at Toniq and we will investigate to clarify what is not working and fix it if we can.

*Failure note: If a message details are presented indicating a failure due to a registration problem at EAR (Eg. Duplicate registration, different start date etc.,) then the communication has succeeded. There is nothing to be gained retrying an update on such a patient until administrative procedures have addressed the reason for the failure. 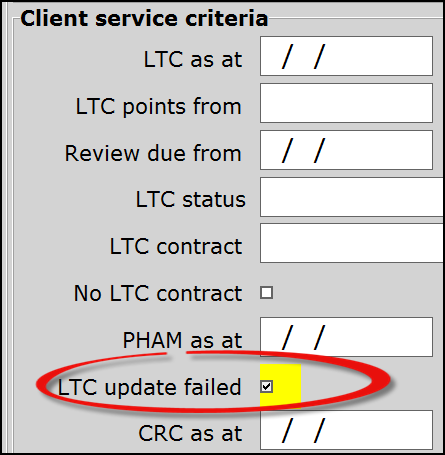 Please note that messages that detail the reason for failure have successfully communicated with EAR. There is no point retrying these updates until the reason for the failure is addressed. Eg. Duplicate registration, different start date etc.